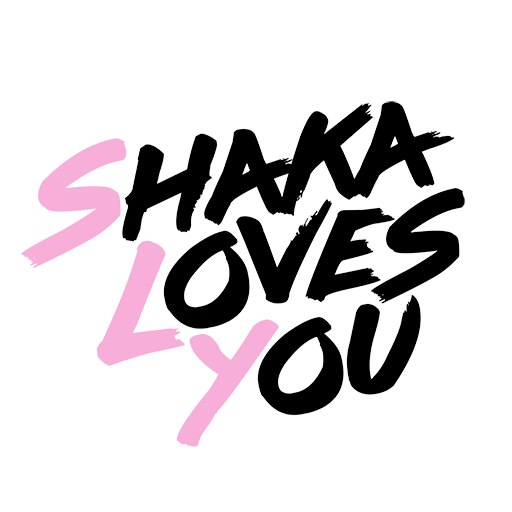 Having spent much of their nine-year existence blazing a trail for good-time party breaks and ghetto funk, the crew behind Goodgroove Records has decided to turn their attention to disco. The first Disco Series release comes from Glaswegian party-starters Shaka Loves You, whose punchy, horn-heavy take on nu-disco owes much to their funk breaks background. There’s much fun to be had throughout, from the electric piano heavy, organic disco-house bump of opener “Make It Last”, to the toe-tapping, 107 BPM disco-funk-meets-ragga goodness of closer “Shake”. In between, they stroll further towards summery funk territory on “Turn It Loose”, and layer snaking saxophone lines over a rolling groove on the tasty “If You Give”.